Made with extra virgin olive oil.

The vectors of the healing effect of OLIVE OIL VIP ADAPTATION ® (MC) on the entire body are as follows:

Also, it is effective (through rubbing) in eliminating or reducing the following problems:

Attention! OLIVE OIL VIP ADAPTATION ® (MC) increases the energy security of both the masseur and the massaged person by filtering, transforming, or neutralizing the flow of negative energy and information between them! 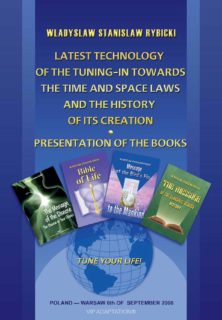 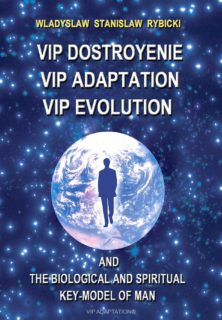 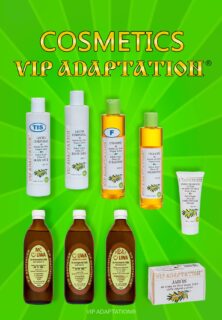 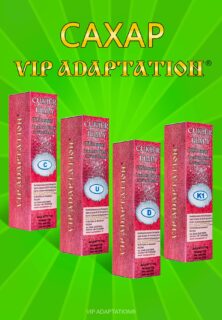 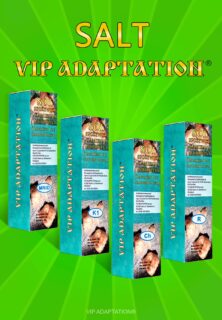